Summer Sailstice 2021
Donated By
Beneteau US 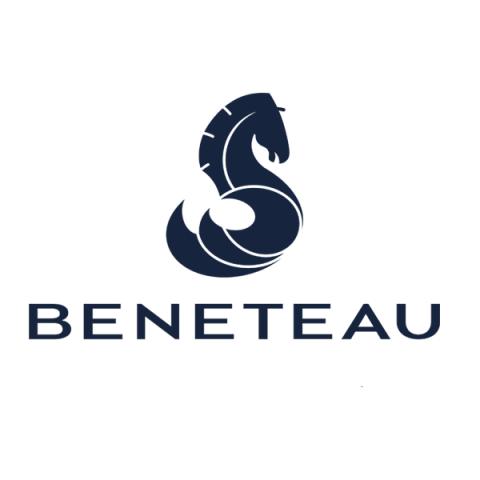 Beneteau is giving Beneteau Summer Sailstice sailors the chance to win an Ocean Bottle (x2), a Beneteau Mat (x2), a Tumbler (x2), or a Beneteau Mat (x10)!  All you have to do it sign up here, and put in your plan for June 20th! Don't forget to list your Beneteau in your profile to be eligible to win! 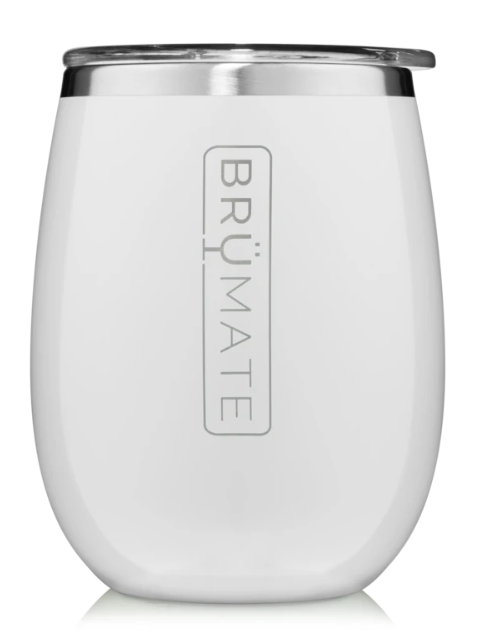 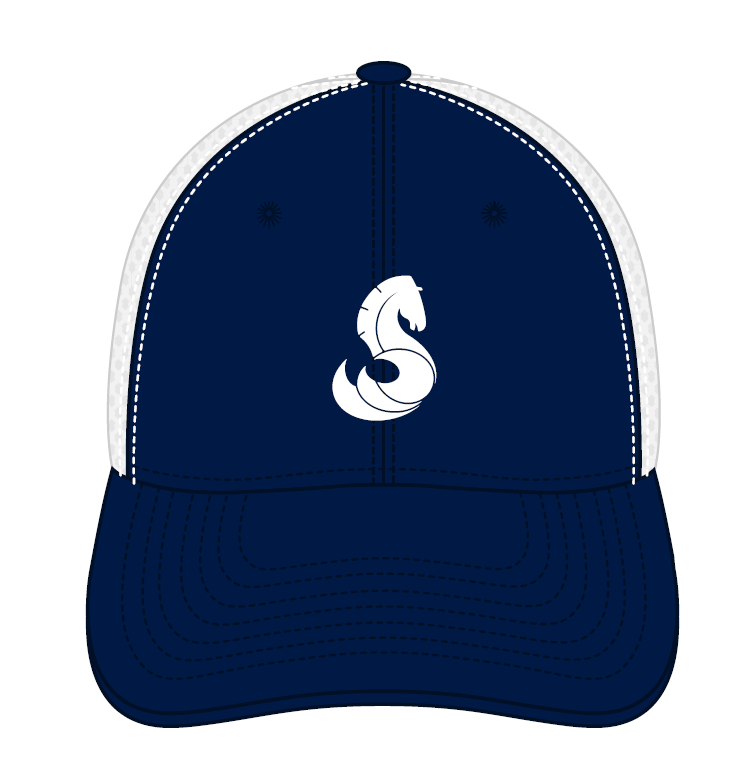 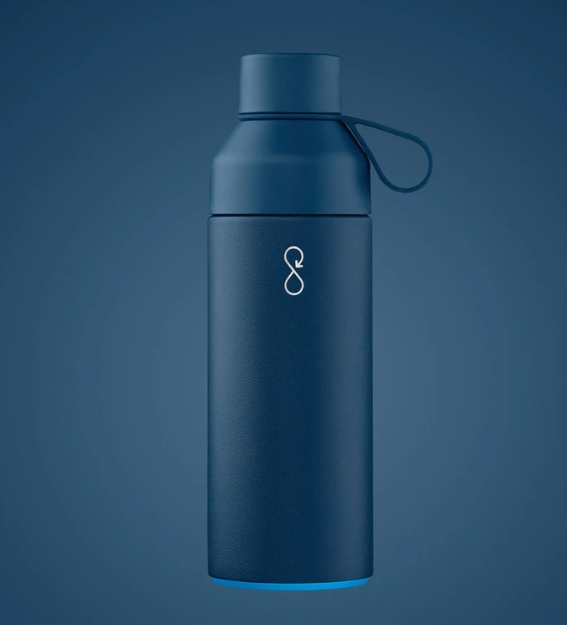 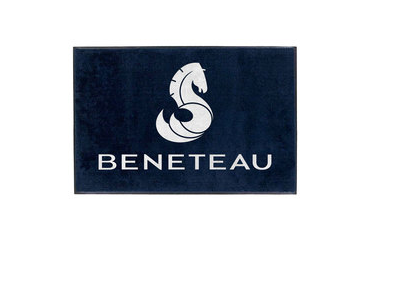 Beneteau’s history began in 1884, when the young Benjamin Beneteau cemented his boat-building dreams and created his own boat yard in Saint-Gilles-Croix-de-Vie in Vendée, France.

The following 140 years has seen the Beneteau company move through several global chapters, and several changes in boat building styles. Throughout these transitions - from fishing boats with sails, such as luggers, dundees and smacks, through to today’s cruisers, racers and powerboats, the company has remained a predominantly family business.

“I believe we are one of the oldest boat building yards in the world to be run by the family as a majority.” - Annette Roux

Since 1884, Beneteau has built over 10,000 yachts, which have been sailed on oceans across the globe, while the company's core values remain the same: performance, modernity, safety and respect at the helm. Learn more about Beneteau's intriguing history.

When you sail your Beneteau make sure you sign up for Summer Sailstice and get out on the water on June 20th to help the world celebrate sailing.  As a bonus, you might even with the ‘Beneteau’ Tumbler or mat, or one of many other prizes.