Congratulations to our First Summer Sailstice Prize-Winner for 2016! 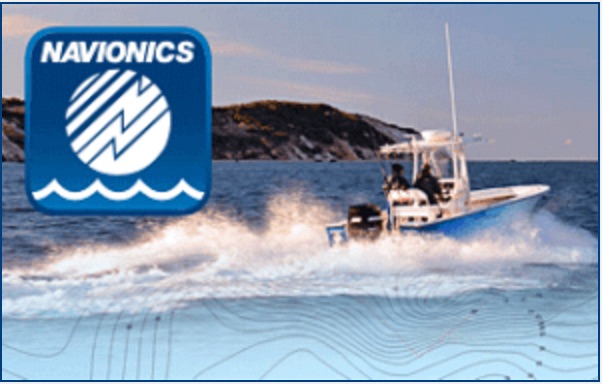 In our last newsletter we invited you all to sign up for Summer Sailstice 2016 and register your sailing plan to be in the running for some ‘early-bird’ prizes. Julien did just that and was drawn as the winner of a smart-phone ‘Chart App’ from one of Summer Sailstice’s major sponsors and prize donors, Navionics. 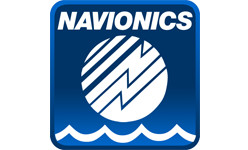 It sounds like the perfect prize for Julien, who has been participating in Summer Sailstice for six or seven years and is already getting organized for this year’s celebrations. Though not only is he planning for Summer Sailstice, Julien is also preparing for two other cruises.

Sounds like he has his summer of sailing sorted!

“This year’s Sailstice will again be observed in the West River and will be followed by our 2-week cruise down the Chesapeake.”

Julien and his wife, Linda, are then planning to spend four weeks sailing their Tartan 4600, “Phoenix,” to New England. 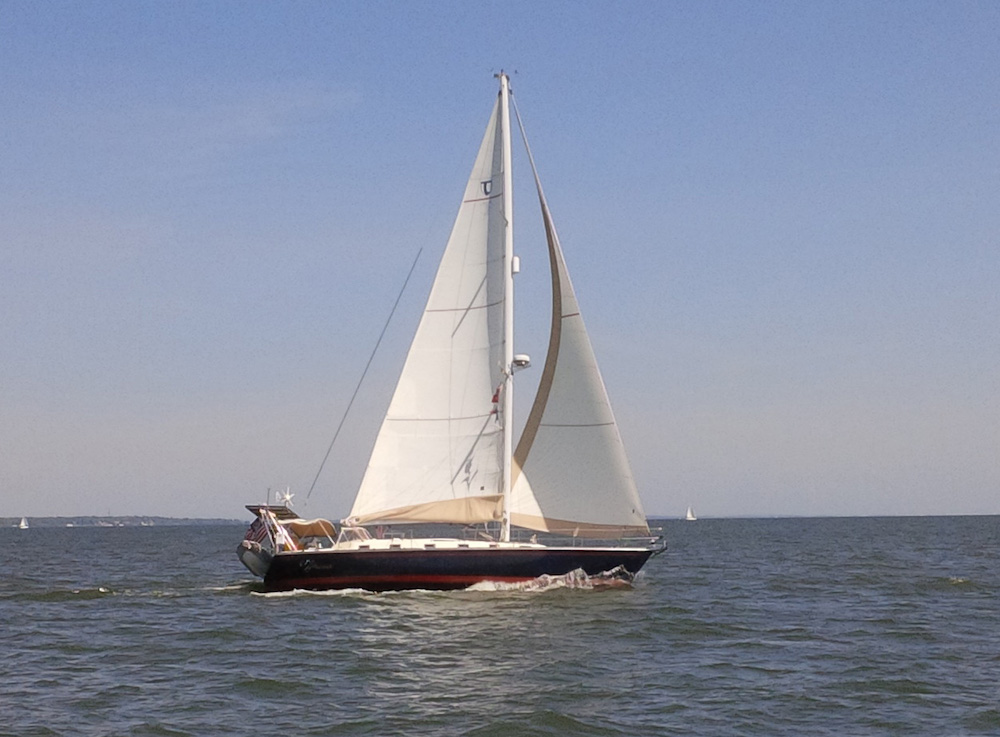 “This will be our first off-shore trip and we are looking forward to some beautiful sailing around Martha’s Vineyard, Newport, Block Island, etc. We should learn the difference between crab pots and lobster pots, and hopefully not from a touching experience,” Julien said.

Julien and Linda are members of the Selby Bay Yacht Club, in Edgewater, MD, and the Rockville Sail & Power Squadron, and sail mainly in the Chesapeake Bay aboard “Phoenix”, which they had bought prior to Summer Sailstice ’15.

Early Sailstice celebrations were enjoyed aboard their 38’ C & C “Mama Crane.” Think that’s an interesting name? Wait ’til you hear the story behind it…

“We have been sailing our own boats out of the Annapolis area since 1987 when we started with a Plastrend 30 “Ducktape,” which was replaced with a C & C 30 “Crane Incident,” after a crane dismasted us. Next was “Mama Crane,” which was just like "Crane Incident," except larger. . . Like her mother.”

Well, Julien, I’ve heard that cranes are meant to be lucky...!

The happy “Phoenix” crew usually spend share Summer Sailstice with the Sailing Chavurah: “…a group of sailors from all over the Chesapeake Bay who sail together for two weeks every summer, and then for weekends and even some off-season land-based get togethers.”

Now here’s an interesting fact - this sailing couple also won a prize during last year’s Summer Sailstice - their names were drawn as the winners of the 2015 Guide to Cruising Chesapeake Bay, donated by Chesapeake Bay Magazine. 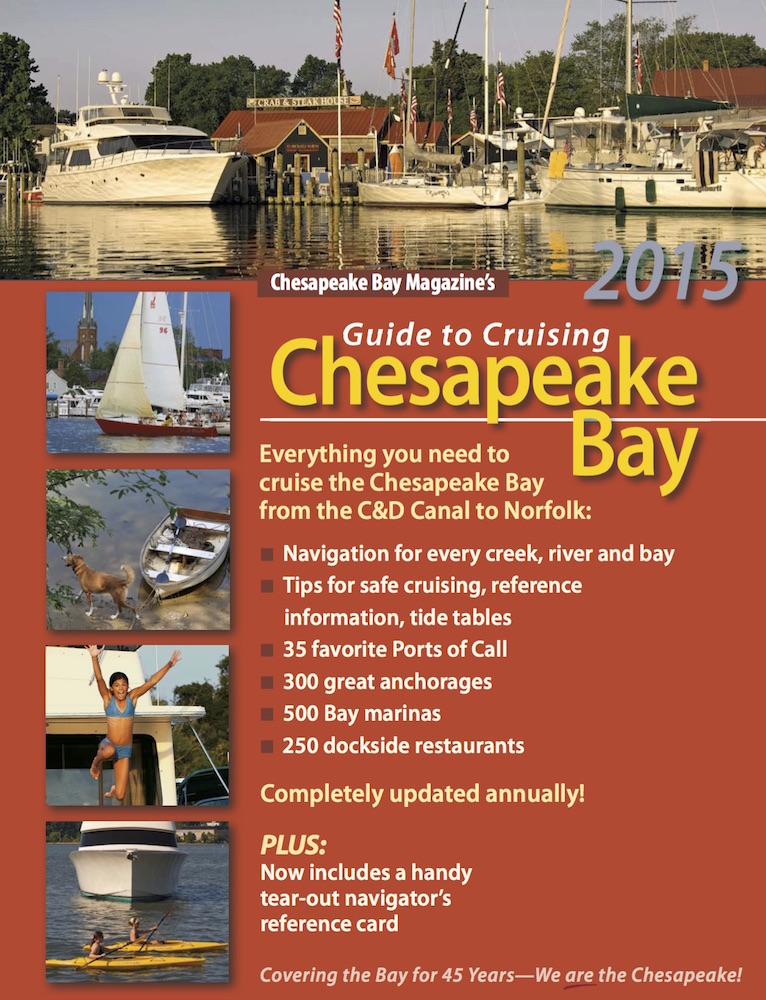 It certainly sounds like Julien and Linda are a lucky pair of sailors, or perhaps they’re just a good example of,  "You gotta be in it, to win it!”

Get the hint? Sign Up for Summer Sailstice, post your Sailing Plans, you might win a prize. At the very least you will have an excellent adventure with happy sailors all over the globe.

We’re looking forward to seeing you out there this coming June 18/19 for Summer Sailstice 2016! 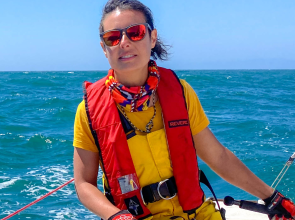 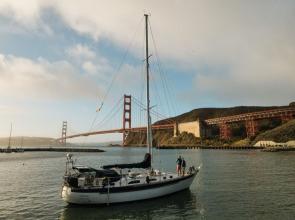 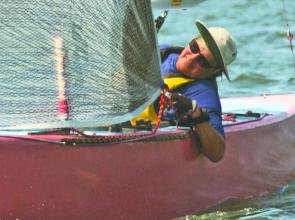 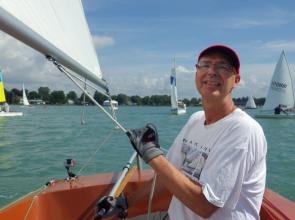 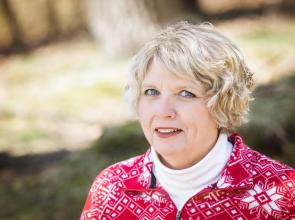