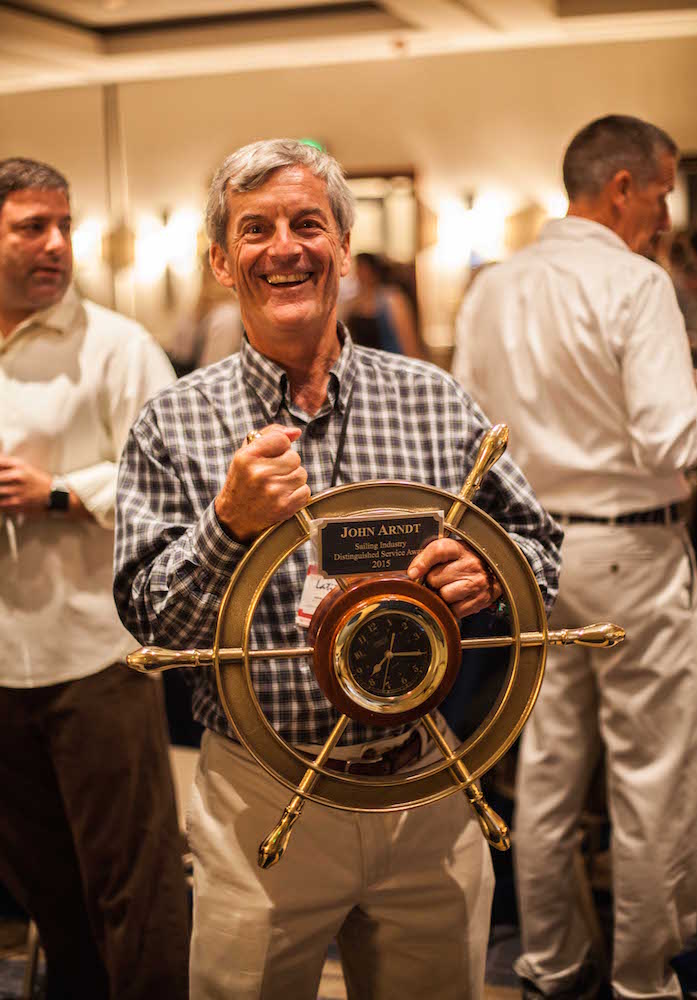 Congratulations to Summer Sailstice founder and lifelong sailor, John Arndt who was honored with the sailing industry's 2015 Distinguished Service Award at the recent United States Sailboat Show, in Annapolis. This annual award recognizes an individual’s outstanding service toward the advancement of the sailing industry; the enactment of which John seems to have made his life’s mission.

John’s multifaceted involvement with sailing has seen him spend many years chairing and serving on boards such as the Northern California Marine Association, Sail America and SailSFBay. Add to this his work as Latitude 38, Associate Publisher, and his dedicated efforts in creating and driving Summer Sailstice, and we can see that this is no ordinary sailor. Despite all his aforementioned commitments, John also manages to embrace his passion and has racked up a significant list of sailing achievements.

Wether racing, cruising or poking around the bay John has covered thousands of ocean miles. He has participated in several Bermuda races, numerous One Design races and Collegiate races. He has also enjoyed sailing in Europe and the Mediterranean, spent two winters cruising the Caribbean, and not least of all, spent countless sunny (and not so sunny) afternoons sailing in his home waters of San Francisco Bay. With such a full and varied sailing history, I couldn’t help but ask when and how it all began. Not surprisingly John began sailing very early while enjoying a comfortable berth, courtesy of his mother.

“Before birth - my parents sailed. I was born in December and sailed the summer before!” he replied.

However it took a couple more years before John was ready to handle the sheets and learn the ropes in Casco Bay, Maine under the watchful tutelage of his parents. The first boat John owned was a Snark, after which he sailed his way through many others including a Turnabout, a 420, and his grandfather’s Rhodes 19 which still remains in the family today. Currently though, John spends much of his sail time aboard his Ranger 33, aptly named ‘Summer Sailstice’. 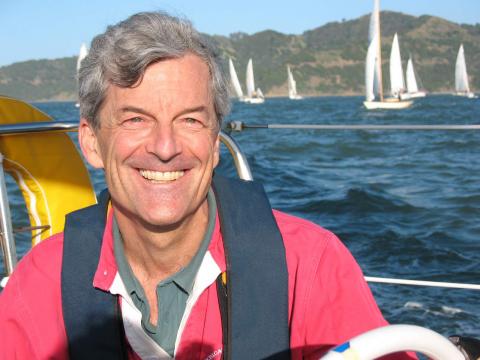 It seems a natural progression that a man who would devote so much of his life to sailing in one way or another would also want to encourage the whole world to join him, hence the creation of the annual global celebration of sailing.

“Summer Sailstice is my effort to create an event in which all sailors can participate regardless of how or where they sail. It also puts the true nature of sailing on display to help shatter some of the myths and preconceived notions of the non-sailing public."

“I've always enjoyed the simple pleasure of being under sail and felt very lucky to have it be part of my life. Most every sailor I know feels the same. While everyone feels lucky to sail and often wants to invite more people to participate, the extremely broad range of sailing styles, boats and disciplines has always made it difficult to unite sailors in a shared mission,” he said.

So apart from being born into sailing, what motivates John to spend so much of his time and energy in, on, around and for sailing?

“There's a real beauty and serenity that comes with utilizing all your senses and abilities while being immersed in the natural world to move towards a destination. For me, just being out there, is pure pleasure - whether it's sunshine or storms.”

Clearly John is a very worthy recipient for sailing’s annual Distinguished Service Award and plans to continue “sailing and connecting with sailors around the world to help tell the story of sailing so others can find their way to enjoy it too”. 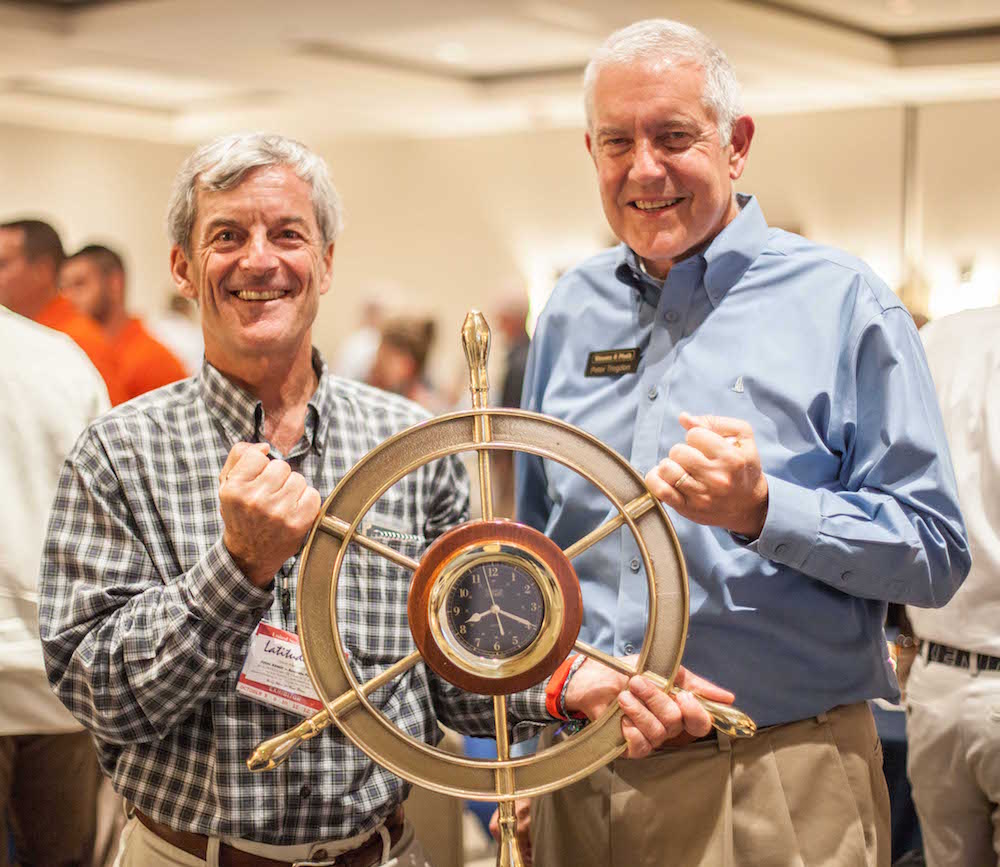 Read the story at Scuttlebutt News

More at Soundings Trade Only 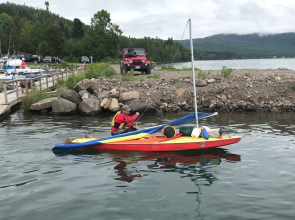 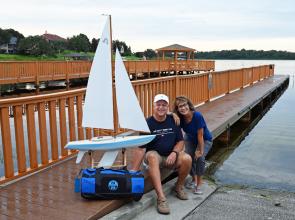 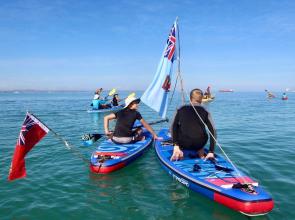 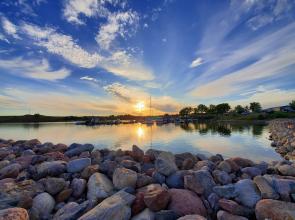 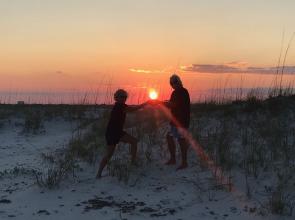